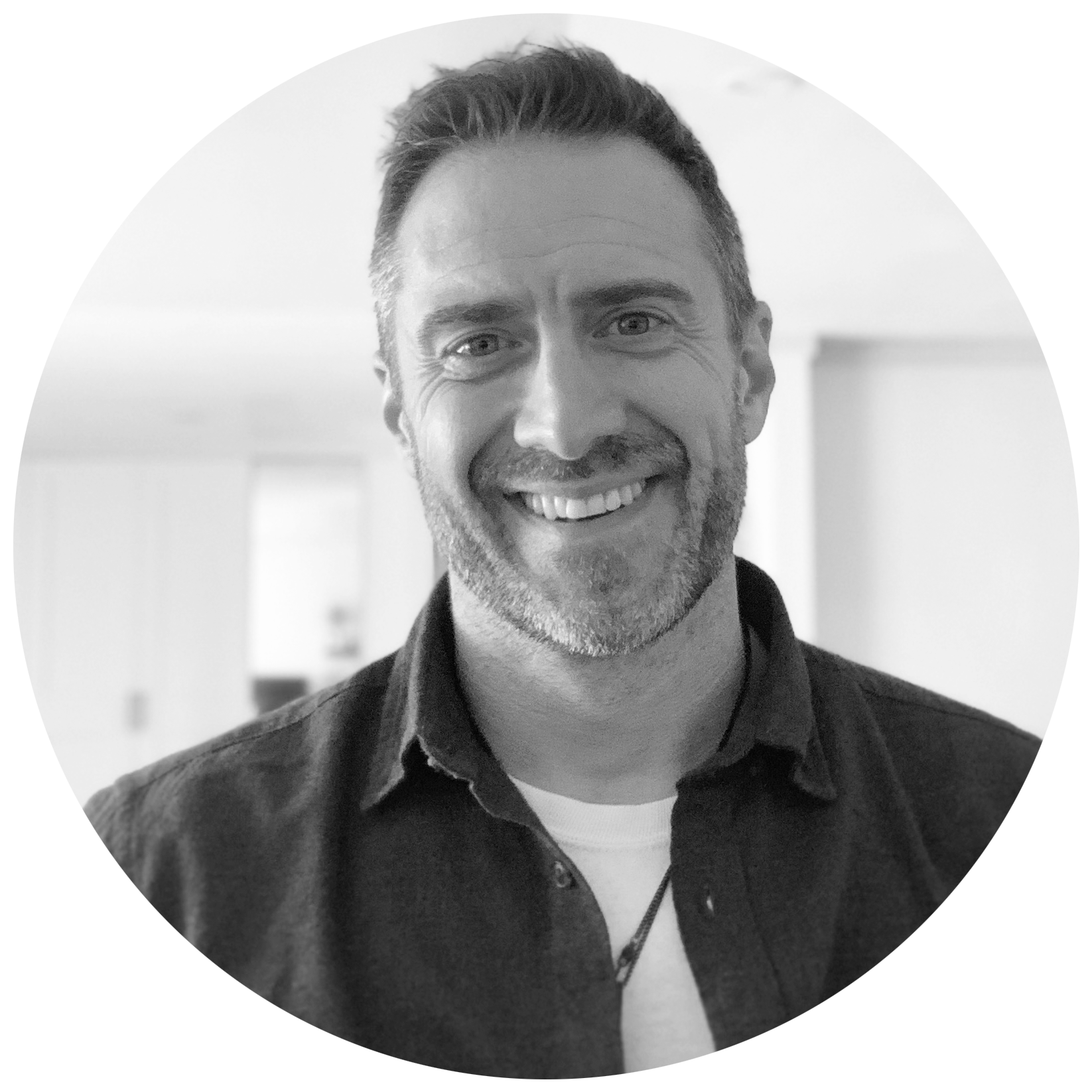 Connect with me on LinkedIn

Book some time with me

Bryan is a seasoned language industry veteran with a programmer analyst degree. He started his career in web application development while residing in Europe, exposing him to the necessity of application localization.

Upon his return to North America, Bryan began working with a language service provider and developed a web-based in-house project management system in addition to evaluating processes and technology.

In every role Bryan occupied, improvements to processes, and increases in revenue were obtained, often in short time frames and under challenging circumstances. Most notably increasing an LSP annual revenue from $700K to $2.4MM in 4 years, while increasing profitability.

His in-depth exposure to both sides of the industry helped shape his understanding of typical pitfalls and issues that occur on both sides. He has occupied Board of Director roles for industry associations.

Bryan created his own Language Service Provider in 2016, which was sold in 2021 after achieving ~$1MM in revenue.